Back To All BEA Case Studies 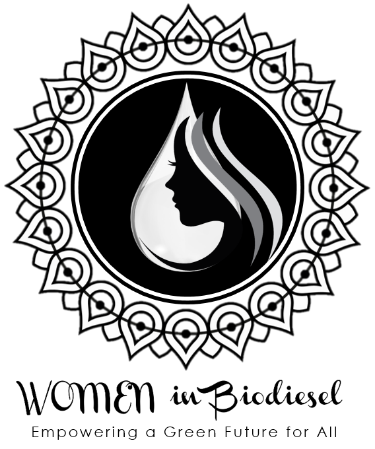 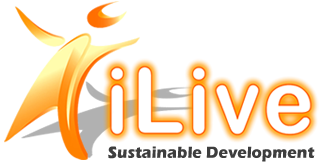 The ‘Women in biodiesel’ project aims to leverage the waste stream that results from the food industry and establish decentralised black women-owned biodiesel enterprises to increase (renewable) energy access and gender transformation in South Africa. The project uses commercially proven technology by iLive to produce a minimum combined volume of 3 million litres of biodiesel per annum from used cooking oil (UCO) collections from restaurants, fast food outlets and supermarkets.

The South African Environmental Observation Network (SAEON) undertook to provide project assistance to the “Women in BioDiesel Project” in the form of feedstock characterisation, surveys to test assumptions regarding the end use for used cooking oil as well as perform  techno-economic feasibility analyses to determine the optimal site allocation for each of the “Women in BioDiesel” franchises. This case study showcases the key findings and outcomes from this work.

Techno-economic feasibility analysis for the “Women in BioDiesel” project consisted of determining the “optimal” locations to site the franchises based on the distribution and volumes of  available biodiesel feedstock. It is expected that the franchises will process between 300 000 and 720 000 litres of used cooking oil per annum and that optimal locations for franchises will be the locations where the franchise can acquire the required volume of feedstock while also minimizing the costs of transportation.

Data regarding the number of facilities each province can sustain as well as the transport costs and distances per modelled franchise location are presented below:

The following map presents the modelled franchise locations and the associated service regions for each facility capacity scenario:

Least cost options for biodiesel production were selected for each province, metrics used to calculate a final R/20 litre bucket are presented below.

The Women in BioDiesel project showcases how the spatial logistical modelling platform developed for the BioEnergy Atlas of South Africa can be directly utilised to support small business initiatives. The data outputs from the modelling process allow business owners to optimise their spatial logistics by selecting focal locations for collecting used cooking oil to convert into biodiesel.

Locations with the smallest service areas are typically located within the major metropolitan municipalities of South Africa. It is clear that based on the currently available information regarding used cooking oil producers, these regions are capable of supporting several biodiesel franchises.